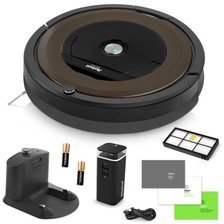 Pros: Dual HEPA filters make it a top choice for those with pets or allergies. Tangle-free extractors eliminate 90% of standard maintenance.

Cons: May fail to pick up larger objects such as tissues.

Summary: We struggle to find significant faults or flaws with this unit. It's a bit pricey, but it performs better than anything else on the market today.
Check Price 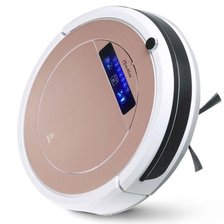 Pros: Earns top ratings for its ability to effectively clean under furniture and in tight spaces.

Summary: Some satisfied owners are happy with this product, but many others expect better results and quality for the price.
Check Price 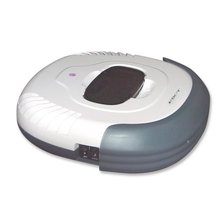 Pros: Customers rave about the three preprogrammed modes: random, spiral, and along the wall.

Summary: This unit is far from perfect, but it vacuums well and can be a great bargain for the budget-conscious consumer.
Check Price 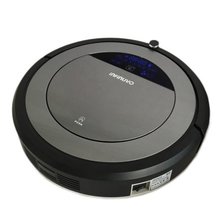 Pros: Separates itself from competitors with its ability to vacuum, sweep, and sanitize at once.

Cons: Can easily get stuck because it doesn't map out rooms, unlike some higher-end models.

Summary: Costs half as much as its more expensive counterparts, which is apparent in its lack of features. However, it does a good job of basic vacuuming.
Check Price 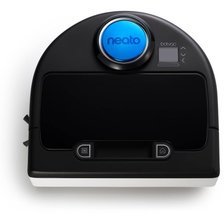 Summary: Despite a few apparent glitches with some models, most users appreciate this vacuum's excellent cleaning capabilities and durability.
Other Recently Reviewed Products
1073 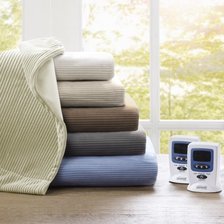 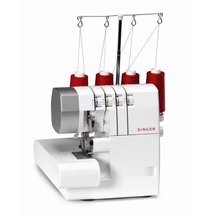 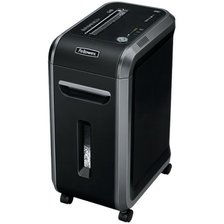 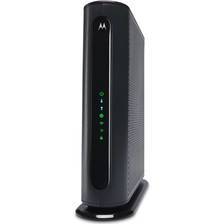 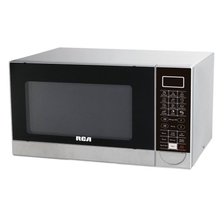 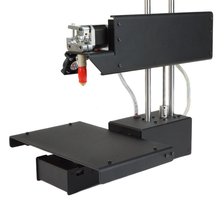